African descendants sang songs in a variety of languages at the Sunday gatherings.  The Creole slave songs were the most documented among these, and a number of them originated in the West Indies. Although the Creole songs remained popular throughout the time of the gatherings, musical instruments and songs of European origin and English language increased in popularity with the onset of American rule and the rise in the domestic slave trade.

Regardless of the language, the gathers continued certain African singing styles such as “call and response.” Improvisation, embellishment, trills, slides and ululations were among other techniques that singers employed. Another feature of Creole slave songs was the habanera rhythm and its derivatives, which musicians continued to incorporate in their indigenous New Orleans styles including jazz.

The following Creole slave song, “Salangadou,” is about a distraught mother searching for her lost or stolen child.

Quand Mo-té Jeune (When I was Young)

(English)
When I was young
Merry was I, dear Sirs.
And now when I am old
I still will merry be.

Music of Haiti: Vol. 1, Folk Music of Haiti (Various Artists) - A collection of songs, ritual drumming and chanting, and Congo, Dahomey and Ibo musical traditions from the pre-slave era in the world (even in comparison to the musical practices of these African regions now).
https://folkways.si.edu/vol-1-folk-music-of-haiti/caribbean-world/album/smithsonian

Music of Haiti: Vol. 3, Songs and Dances of Haiti (Various Artists) - Folklorist, ethnographer and ethnomusicologist Harold Courlander, known for documenting the “vast unwritten literature, dances, music” of the Haitian people, released these field recordings from the rural as well as urban areas of Haiti before nearly any other recordings were available.
https://folkways.si.edu/music-of-haiti-vol-3-songs-and-dances-of-haiti/caribbean-world/album/smithsonian

Music of New Orleans, Vol. 1: Music of the Streets: Music of Mardi Gras (Various Artists) - Recorded between 1954 and 1958 from the streets of New Orleans and includes vegetable peddlers' street cries, musical saw and brass bands, a shoeshine boy's hambone, and more.
https://folkways.si.edu/music-of-new-orleans-vol-1-of-the-streets-of-mardi-gras/jazz-ragtime/album/smithsonian

Negro Folk Music of Africa and America (Various Artists) - Compiled in 1951 and produced by Harold Courlander, this sample of musical styles from Africa, and the African diaspora in South America, the Caribbean, and the Southern United States demonstrates the continuation of African musical traditions into The New World.
https://folkways.si.edu/negro-folk-music-of-africa-and-america/african-american-islamica-world/album/smithsonian

Sounds of Haiti - Some say that Haiti has been in perpetual revolution for 200 years. If so, then that revolution has a soundtrack: one that began with the rattle of the Taino caciques; that invokes healing and fighting spirits with the drums and chants of rada and petwo in Vodou; and that continues to express the appetite for freedom through the sly double meanings (betiz) in the songs of Carnival and rara, the cathartic dance rhythms of konpa and the compelling global edge of mizik rasin (roots music). The music of Haiti is a synthesis of Taino, African, and European music created out of often violent encounters, but has come to reflect great pride in their independent nation.
http://www.folkways.si.edu/sounds-of-haiti/music/playlist/smithsonian

Offergeld, Robert. The Gottschalk Legend: Grand Fantasy for a Great Many Pianos http://www.thompsonian.info/gottschalk-legend-offergeld.html 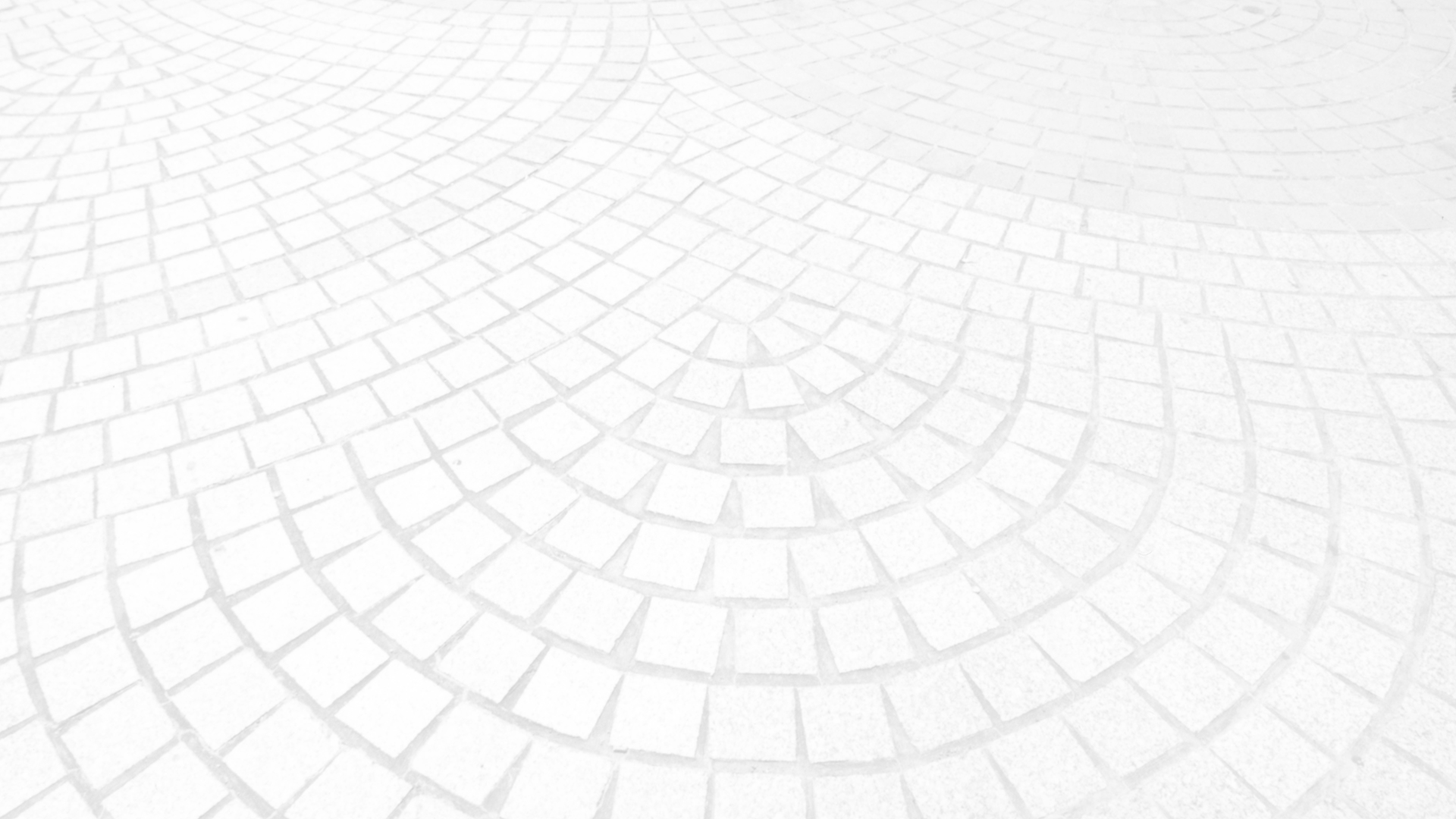